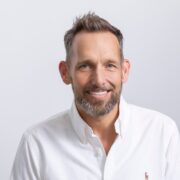 Hamnett Hill is one of the newer members of the Massawippi Foundation board, joining in 2020. In speaking with Hamnett, we discovered that it was his love of the region, the environment, and food that brought him to the table.
He is a relative newcomer to the valley, buying a family property a mere 10 years ago (unlike our founding board member Tom Wilcox whose family has been part of the scene for six generations). Hamnett had cousins in Katevale (Sainte-Catherine-de-Hatley) with an amazing view of the lake and spent many weekends with them. Later on in life, when he and his father started looking for a property that the extended family could enjoy, he knew the Townships generally, and Lake Massawippi specifically, was where he wanted to find a property. It took two years until he finally settled on a spot with a direct view of the green mountains on the west side of the lake, and coincidentally the bulk of land protected by the foundation. He heard about the Foundation through his uncle, Jake Eberts and mutual friends, answered a call from Tom regarding strategic communications and within a short time joined the board contributing his strategic, marketing, and digital know-how to the team.

Hamnett has been described as a serial entrepreneur, operator, and investor who has built and scaled early-stage technology companies for decades. He is currently on several boards including Goodfood Market, Canada’s largest online grocer, and founded the edō Foundation and edō Captial, an organization devoted to increasing awareness and education about sustainable food issues, and investing in and supporting entrepreneurs building businesses to address them.
‘Serendipity’ was the word he used commenting on how closely the evolution of the Foundation’s vision and mission over the next 10 years to  to include farming and food production aligns with  his personal interests and passion.
Coincidence or synchronicity?
It seems there is an undercurrent of discussion and actions surrounding the way we need to change our ways of producing food in order to improve the way we use natural resources.
Over the last 5 years – and understanding of how much the way we eat and what we eat impacts the world has gone from a niche group of passionate academics, farmers and activists to the mainstream.  People everywhere are realizing, in the words of Michael Pollan, that ‘eating is an agricultural, political, and environmental act’ “Eyes are opening, we are rapidly reaching a tipping point in many parts of the world”, says Hamnett.  “Business, entrepreneurs, and communities everywhere are beginning to embrace the alignment of demand for sustainable food choices and their sustainable production and distribution – to create new food system economics that enable them to thrive – while protecting and nurturing the environment for future generations“.
For the Massawippi valley, it can mean clean water and green spaces but it can also mean becoming an economic engine that could enable the region to further establish itself as a sustainable, green, agricultural and food center.”

Stay tuned for future newsletters that will reveal the Massawippi Foundation’s vision of the next ten years. 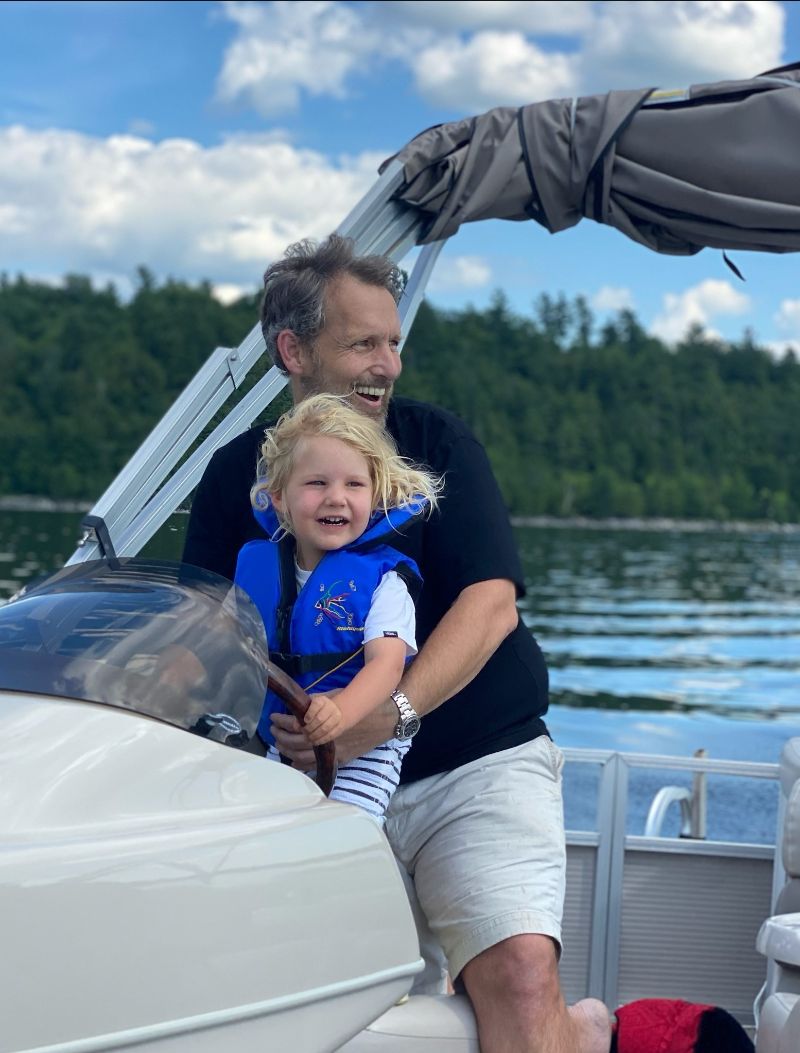 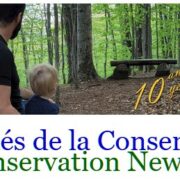