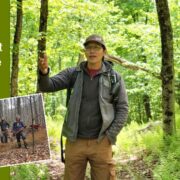 Margot Heyerhoff, who is a Trustee of the Massawippi Conservation Trust (MCT), gave a presentation aimed to inspire participants through telling the story of the MCT, framed by the 4 tenets of conservation (conservation, research, recreation, education). Margot walked them through the humble beginnings of the Trust, the challenges, the successes, the growth in size and scope, the power of passionate volunteers and the many lessons learned along the way. It is a compelling story, told beautifully and it was enthusiastically received and most often described by participants as “inspirational”.

The energy in the room was palpable and positive.

The presentations of the day were focused on biodiversity and accelerating conservation in southern Quebec. Participants included the QC Minister of Environment and Climate Change, conservation organizations and partners, and mayors from Montreal, Monteregie and the Townships.

Key messages were:
 Strengthening, and government investment in, the conservation partnership
ecosystem in southern Quebec
 Urgency in the face of increasing economic pressure on land development,
climate change and the dramatic surge in flora and fauna migrating north into
southern Quebec from the US
 We only get one chance at conservation; once it’s gone it’s gone forever

Appalachian Corridor Association and Nature Action Quebec (NAQ) did excellent work in coordinating the event and supporting us. We learned a lot over the course of the day, met new conservation partners, made new friends and clearly elevated awareness of the Massawippi Conservation Trust. 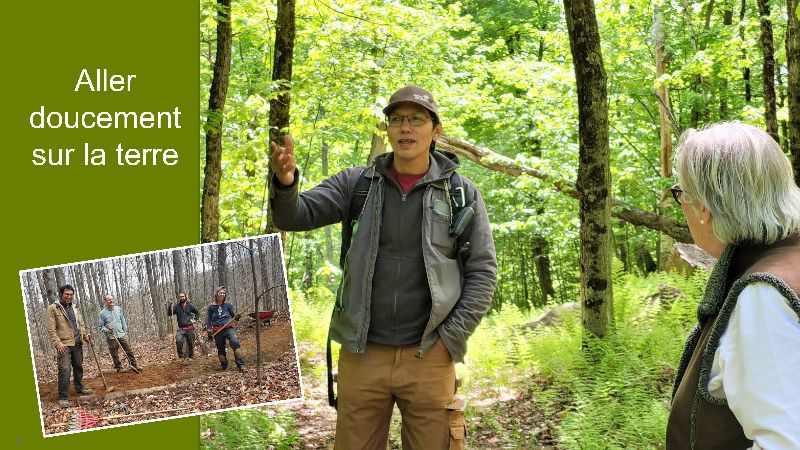 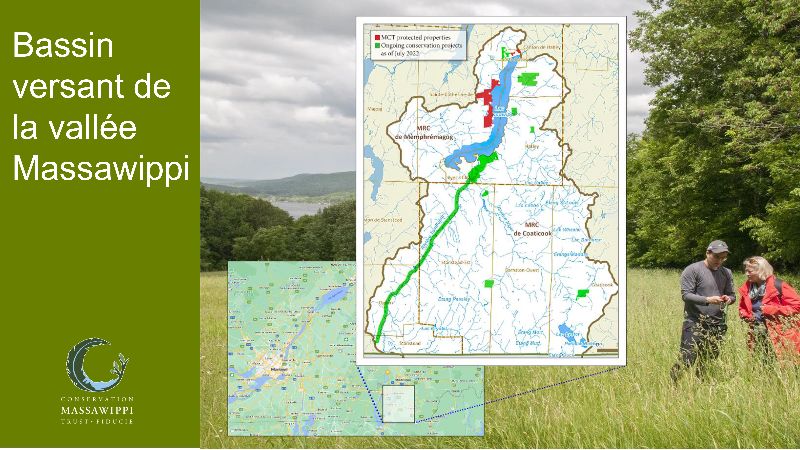 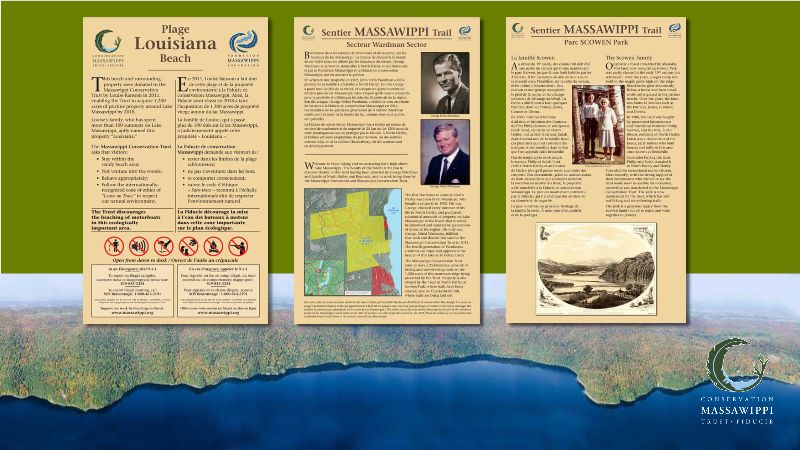 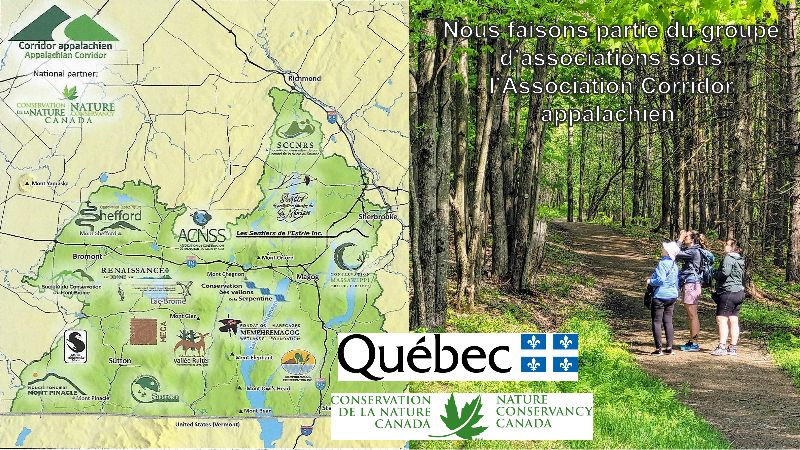 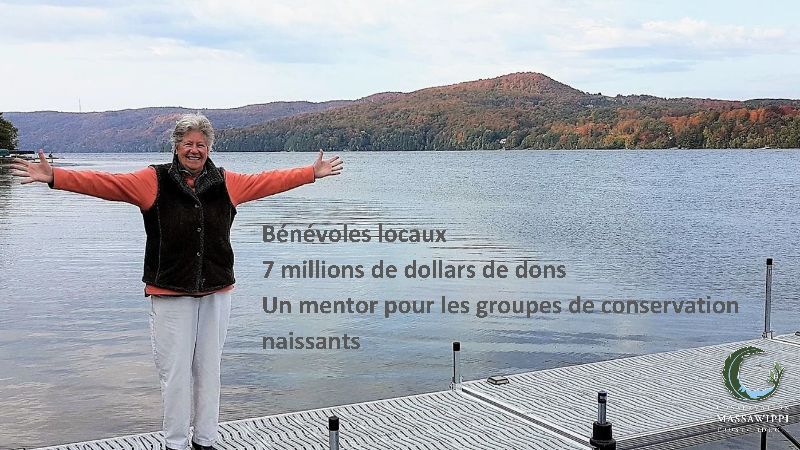 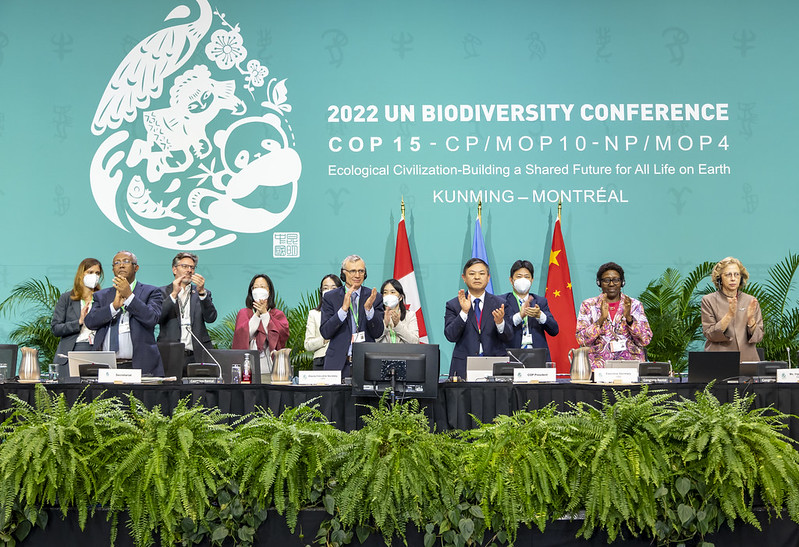 In case you missed it and want to know more:

Q : What is the COP 15?
A : For those who are still confused about COP 15, we invite you to view this very enlightening section of the Nature-Québec (NAQ) website and there is also a short video summary: https://naturequebec.org/la-cop15 (available in French)

Q : How was Appalachian Corridor directly involved?
A: On December 15, co-organized with NAQ and the Coalition des Montérégiennes, they organized a day dedicated to promoting the importance of taking action for Southern Quebec with municipalities (and cities) to accelerate conservation in Southern Quebec.

Q. What was announced at COP15?
A. Biodiversity protection – Quebec announced $650 million for an ambitious Nature Plan 2030
The Quebec government announced several measures at COP15, including the implementation of the Nature Plan 2030, which provides for investments of $650 million over seven years. This plan aims to achieve the next global conservation target of 30% of the world’s land by 2030.

Translated from the original French version.

Invited to speak Thursday morning at COP15 in Montreal, Quebec Premier François Legault pledged to introduce a water protection bill in the next parliamentary session that would, among other things, increase the fees on water drawn from the province.
“In the coming years, freshwater reserves will become increasingly precious. We must protect them.”
– A quote from François Legault, Premier of Quebec 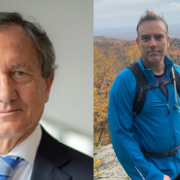 A not-for-profit Foundation needs good governance as well a succession plan for its board members. Thanks to the hard work of our founding members, we have both.
We are pleased to share with you the profile of 4 new members of the board who have joined the team in 2021-2022. Two are presented this month and two more will be presented in January. Our 11 member board is complete.  We will reveal more about the individuals over time as their roles in the Foundation increase, until then please help us welcome them to the team!

They defined the criteria for board membership.
Criteria includes:
1. Be a Member of the FMF
2. Be 18 years of age or older
3. Priority be given to full and part-time residents of the Massawippi Valley.
4. Ability to communicate in French and English.
5. Ties to the Massawippi Valley.
6. Possess at least 2 of the 4 WWWW’s (wealth, work, wisdom, wit).
7. Active interest in the activities of the Foundation
8. Interest and ability to attend, in person if possible, or by video-conference all board meetings.
9. Previous or present involvement in organizations whose mission is related to conserving nature.

We present to you…

Claude Séguin
Claude holds a Bachelor’s degree in Business Administration from HEC Montréal and a Master’s degree and a Ph.D. in Public Administration from Syracuse University in New York State. He began his career in the public sector in the 1980’s and ended as Deputy Minister of Finance for Quebec in 1987. Following this he held various finance and top level positions at Teleglobe, CDP Capital and Private Equity at the Caisse de dépôt et placement du Québec (CDPQ). 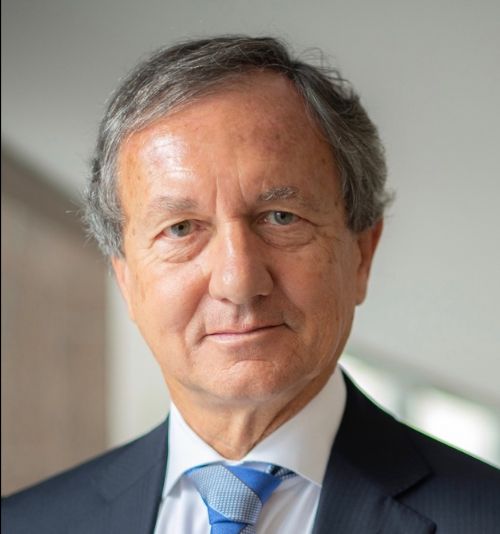 After which he joined CGI Group as Senior Vice-President – Corporate Development and Strategic Investments from 2003 to 2016 and was Advisor to the Chairman from 2016 to 2018. He is currently Chairman of the Board of the Solidarity Fund QFL since 2018. Over the years, he has been involved in several fundraising events including Centraide of Greater Montreal and the 24 Hours of Tremblant Foundation.
When asked what were his reasons for his involvement in the Massawippi Foundation, Claude said:
“Having lived on the shores of Lake Massawippi for over 30 years, I have been impressed by the magnitude of the achievements of the Fondation Massawippi not only by its considerable acquisitions of land in the lake’s watershed, but also by the quality of the developments that have been made there for the benefit of all. And all this by a small group of people truly dedicated to the quality of the environment of our region and the quality of life of the people who live there or find rest and peace there. My wife and I have agreed not only to support the Foundation financially, but also to become personally involved to contribute to its development and to help it realize its promising projects.”
Martin Primeau
Martin has been a member of the Fire Protection Service, City of Sherbrooke for close to 25 years. He is currently the Division Chief of Operations. He also served with the North Hatley Fire department as Captain from 2002 -2005. Martin was involved in local politics from 2005-21, initially as a municipal councillor and finally as the Mayor of Canton de Hatley. During his tenure he helped create the Eastern
Fi 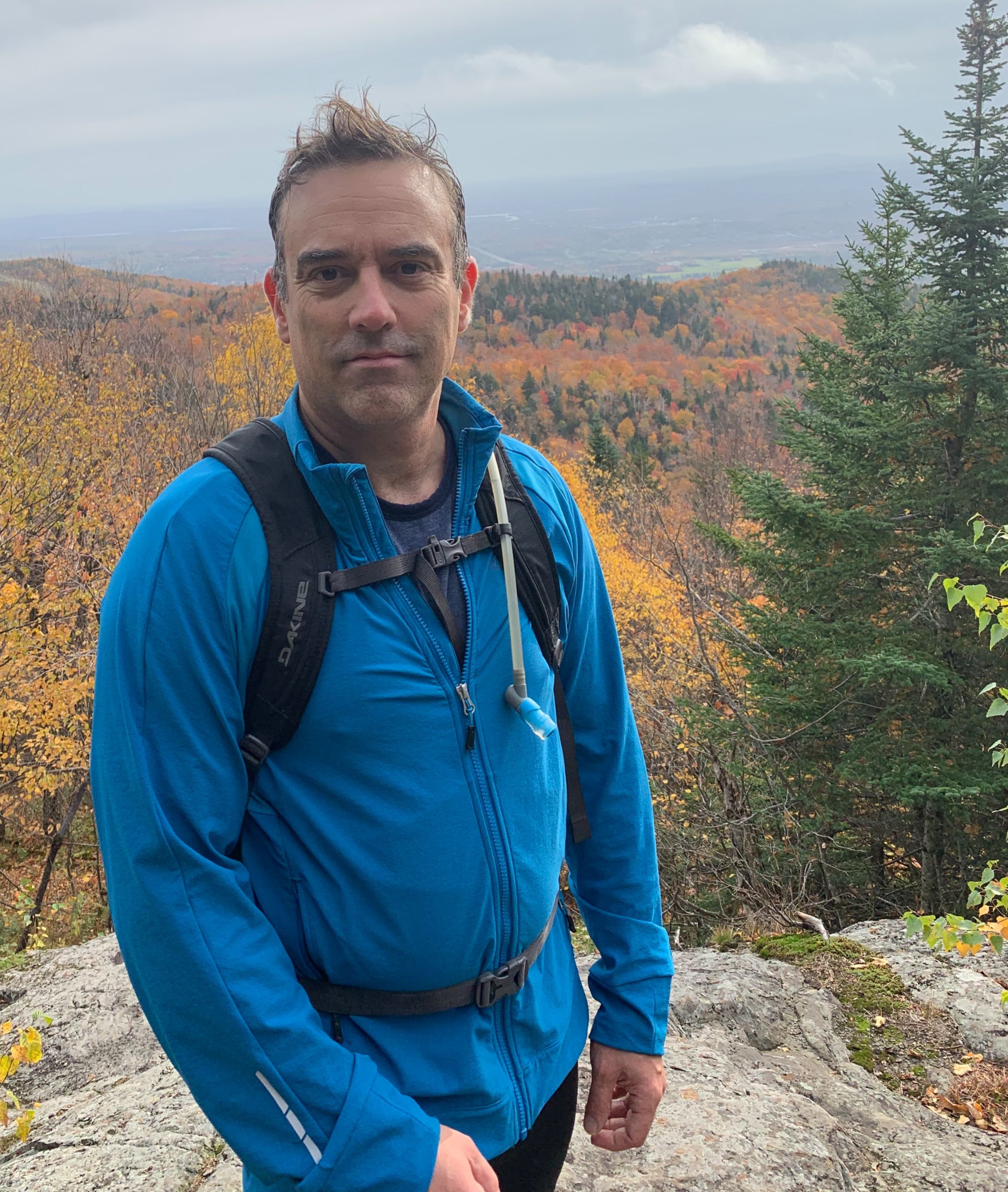 re Department; supported the construction of the Town Hall with multipurpose rooms; created a participative committee
– Development of the Massawippi Valley (purchase of the Ayer’s Cliff beach) and supported financial participation of Mont Orford. Martin holds a B.A. from Université de Sherbrooke and has a multitude of educational certificates  in the field of fire prevention and safety.
When asked what were his reasons for his involvement in the Massawippi Foundation, Martin said:
” When I arrived in the Eastern Townships, my first involvement at the municipal level was to get involved in the environmental advisory committee of my municipality. It was a way for me to protect my environment and to make the population aware of its conservation. Shortly after, I had the chance to join the municipal council of this same municipality. I quickly noticed the involvement of many citizens and organizations in promoting environmental protection. Although the protection aspect is major in the vision of these organizations, for me it was important that the education aspect be present in the objectives and especially in the field.
The Massawippi Foundation responds very well to this educational vocation. This was an important element for me when I was asked to join their team. Being a user since the very beginning of the many trails they offer to the community, I could see the rigor and the concern to do things well that is reflected in this organization on a daily basis. The Foundation is a complementary partner to the mission of the municipalities and remains attentive to the people who make up the municipalities. Our region has been fortunate to have visionary people who wanted to get involved in protecting their environmental heritage while being actively involved in their community. It is a real pleasure for me today to be able to contribute to the accessibility of our lands and lakes now and for future generations.”

(Martin is both a board member of the Foundation and a Trustee of the Massawippi Conservation Trust.) 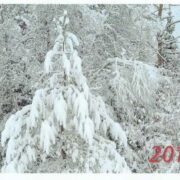 View our December newsletter on Mailchimp 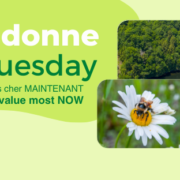 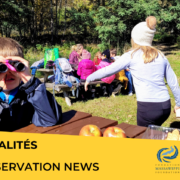 View our October newsletter on Mailchimp